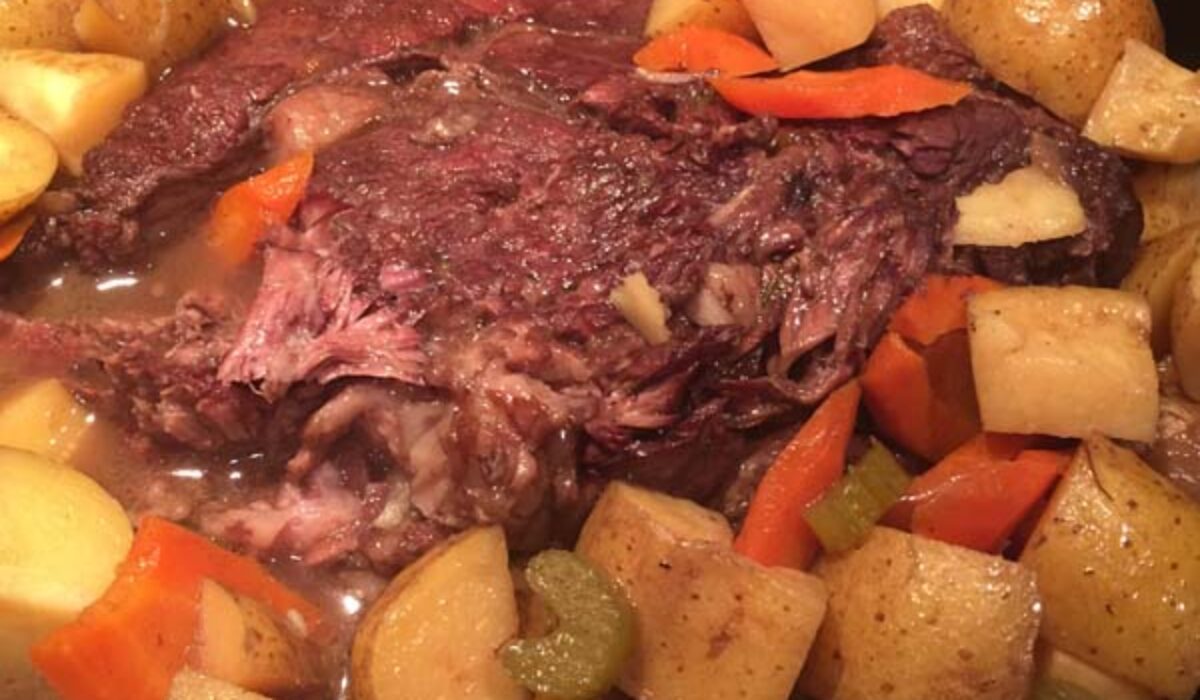 I’m a meat and potatoes guy through and through (anyone surprised?) and I love me some pot roast. However, growing up – pot roast was always something done in the slow cooker – with all of the ingredients chucked in at once in the morning. Using that method, everything takes on the same flavor – not necessarily a bad thing, but with this recipe, I wanted to go a bit more upscale. Upscale Pot Roast – now that’s a stretch.

But I do promise, the slight extra effort pays off in the end – when you have a beautiful meal that is guest dinner worthy with vibrant colors and great flavor. 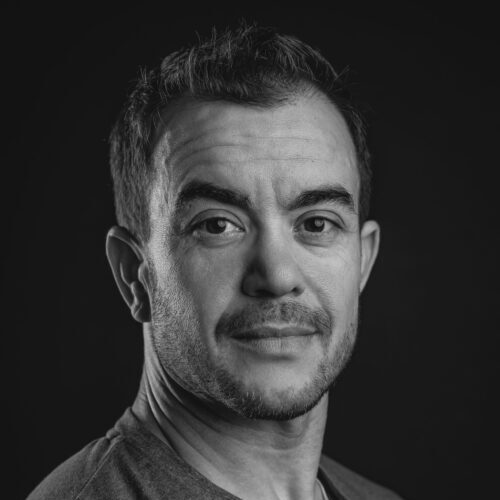